If someone has wronged you, it can be a horrible experience. Whether the action was warranted or not, you want to take revenge on them as you want to balance the negative energy which has been sent to you. Instead of simply lashing out in anger, you might want to use my powerful Black Magic Revenge Spell. This spell is designed to step in and help you, even when the rest of the world is unable to. Try to use this revenge spell only when you have exhausted all other methods of justice as this spell is powerful, immediate, and long-lasting in terms of the effects on the other person.

Sometimes things start to happen in your life, and you aren’t quite sure why problems are occurring. Other times, you are certain that they are as a direct result of negative intentions cast by others. In some situations, you are even sure of the source.

My Revenge Spell is exactly that. It does not initiate negative actions but in its most powerful form, returns the bad intention back on the source, ensuring that your enemies truly do ‘reap what they sow.’ Yet this is not the only purpose the Revenge Spell can perform; it can also protect you in several ways, not only now, but long into the future.

Sometimes, the negative energies which are coming your way are either misdirected or sent without intention, and it is here that my spell deals with the problem in a neutralizing rather than retaliatory fashion. In these cases, my Revenge Spell will simply dissipate the dark forces and protect you from their influence. Often this will awaken in the sender the idea that they have been, albeit unintentionally, harming an innocent person.

When it comes to bad energy affecting your life when you are uncertain of the source but are sure that the act has been performed intentionally, my Revenge Spell acts in a different way. This time it does not dissipate the negative forces but turns them back toward the aggressor, giving them, literally, a taste of their own medicine. Yet, even at this point, you have not been put in a position where your own power has made a strike at the aggressor.

So, for the majority of the time, at least, my Revenge Spell works in an offensive capacity either by dissipating negative energy or turning it back on the aggressor. It can also work in a protective capacity when you are aware negative energies are being transmitted by placing a defensive shield around yourself, those you care for, and even your home or business.

This potent spell can act in a revenge capacity when the aggressor, and sometimes their accomplices, will not cease with their apparently deliberately targeted negative acts. This can result in your aggressor being distracted as they deal with the trouble which comes their way. You should, though, if you are in physical danger, call upon law enforcement to act in situations of immediacy or if you suspect an action will take place. My Revenge Spell can then be used after the danger has passed to provide your aggressor with a wake-up call that their behavior is neither acceptable, nor is it being successful. Often this is enough to prevent further actions taking place. 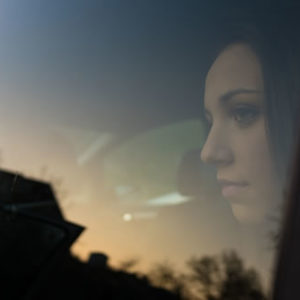 Spell to Send Someone Away 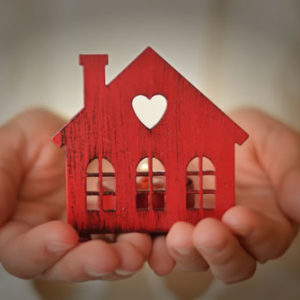 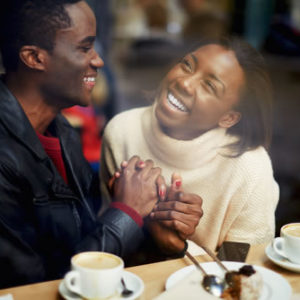 Spell to Turn Friendship to Love